It is a dream for many young people, and Wendy Shon has done it. A 2012 graduate and alumni of Richmond Hill High School, Wendy will become only SM's third artiste to have links to Canada, second to be from Ontario (Henry being the first). 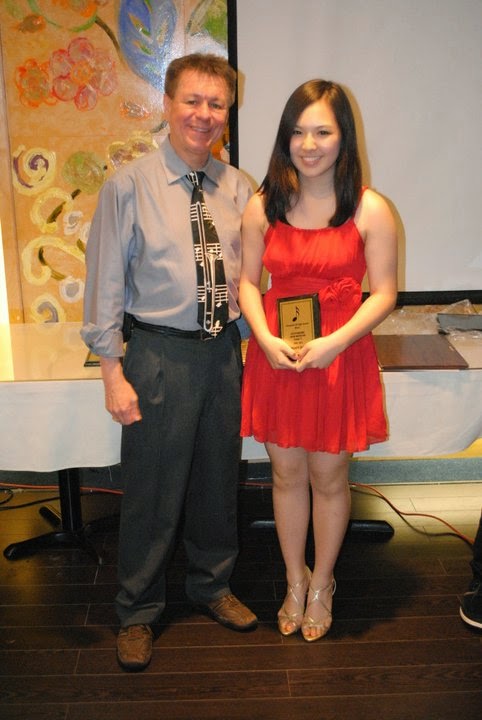 During her grade 11 year at Richmond Hill High School, Wendy was named Musician of the Year, one of the highest honours she could achieve at the school. From there, she took off, auditioning for Cube Entertainment in 2011 at the Vancouver, BC auditions.
Though she did not land the contract, she gained valuable experience, the experience needed to, as we now know, to debut with one of Korea's Big Three, SM Entertainment in 2012.
Much controversy arose when SM first released photos of the "SMROOKIE" in 2013, when the trainee was shown to have lost weight, looking different when she attended RHHS. This change could have been from aging, and becoming more mature. Another speculation is the makeup that SM applied to her, making her look different. Some netizens were leaning towards plastic surgery, but that does not seem the case.
Long before her debut to the fans, she was making her own covers of popular songs. (https://soundcloud.com/shonsw1004/fantastic-baby).
She would continue to make music pre-debut, singing the OST for the Korean drama, Mimi titled, "Because I Love You," giving fans internationally a peak at her talents. the talent that students at Richmond Hill High School have always known and loved.
Through similar scenarios in the rise to Korean spotlight, we know it was a long and hard journey for Wendy, and we wish her the best when she makes her debut, fulfilling a dream that might have sprung right out of Richmond Hill. Wendy Fighting!! 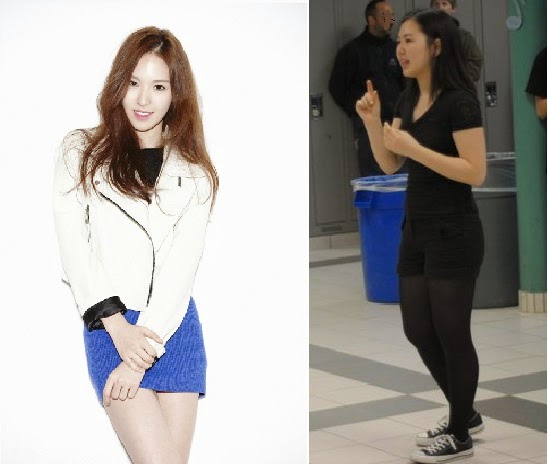