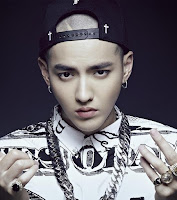 Hows this for a unique twist to the NBA All Star Game festivities? The NBA announced today that the All Star Celebrity Game will "Canada vs US," with some big names attracting fans from many places.
One that stands out from the other well known celebrities is Kris Wu. "Who is he? Wu Yi Fan?" many people have wondered.
Born in Guangzhou, China, Kris Wu Yi Fan became a Canadian citizen when his family immigrated to Vancouver. He has since rose to stardom after debuting under one of Korea's entertainment giants, SM Entertainment, in the boy group 'EXO.' 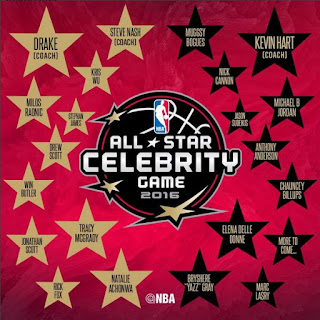 For those who have been following the Asian entertainment industry, they have heard his name for a few years now. His name has appeared in many stories in Asia, especially after his abrupt lawsuit with SME over the termination of his contract.
Even though still in the lawsuit, Wu has been heavily promoted in China, staring in multiple movies and variety shows. He was recently awarded as the Most Influential Male in Asia in 2015.
His athleticism and basketball skills have been also heavily promoted throughout his career, making the news of his attendance at the All Star Game festivities not a surprising one.
This will be Wu's first official appearance in Canada, and many fans are sure to be anticipating his arrival.